20+ riders from across WCC & LCCC saw some terrific racing!

Winners from each grade below!

Thanks to our helpers:

The next race in the series is next Sunday at Endeavor Street. 8.00 am sign on for an 8.30 start.

Racing returned to the Burke St circuit on Sunday and big fields turned out despite the threat of rain.

An A grade field of 13 riders started at a surging pace. Latrobe city strong man Paul Collins lit it up each time up the King St hill and had all following struggling to hold the wheel. Shane Stiles let the drones do most of the chasing.

The race settled down after 20 minutes when Jason Fritzlaff rolled off the front. He was not considered a threat so the field let him dangle for fifteen minutes. When he was caught Brett Kennedy got up the road and when Paul Collins, Shane Stiles, and Craig Skinner jumped across to him the rest of the field was in big trouble. Kennedy couldn’t go with them down the hill and with two laps to go a three-man break would not be caught. Stiles tried to manufacture a result but Skinner was having none of that. and proceeded to win easily from teammate Collins. Stiles was third. Brett Kennedy easily won the sprint for fourth with Graeme Parker was fifth.

The B grade race was more animated than normal but the result was business as usual. Ross Henry, Glenn Marriott, and Steve Muggeridge were keen to get up the road but Latrobe pair Colin Aitken and Trevor Nicklen wouldn’t let anything get too far away. Only Aaron Nash was dropped from the bunch. Jayman Prestidge had sat on the back for most of the race. He was licking his lips in anticipation of a sprint finish. Such was Prestidge’s domination in the sprint that he went from 300 meters before the line put 10 meters into the field and stopped pedaling with 100 meters to go. He still won easily. George Tambassis just and Glenn Marriott battled out the remaining places on the podium. Ross Henry battled on for fourth with Pete Finlayson taking an economical fifth.

Edward DaBinett continued his winning form in C grade. He managed to beat Chris Bagot who is returning to racing after his customary winter hiatus to birth 500 cows personally. Bagot will get better soon. Graeme Patrick was third and Ash Diston fourth. 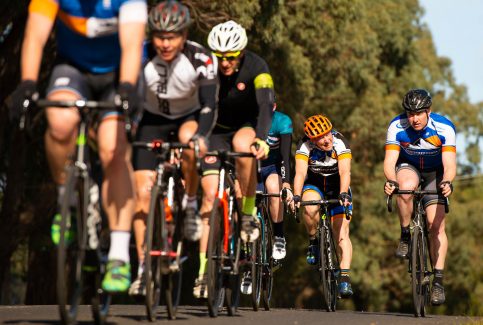 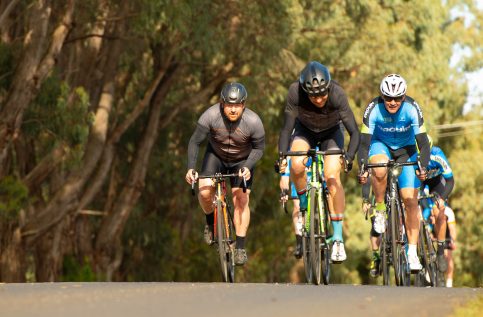 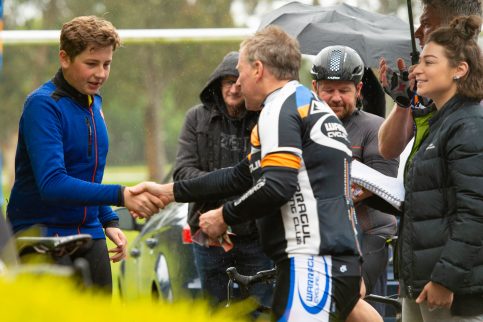 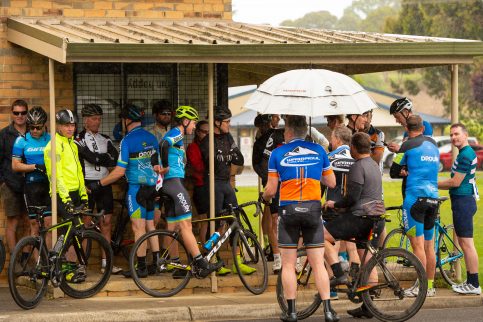 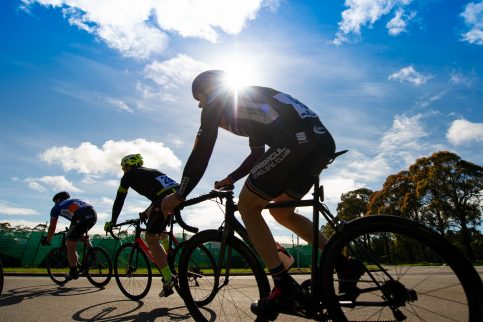 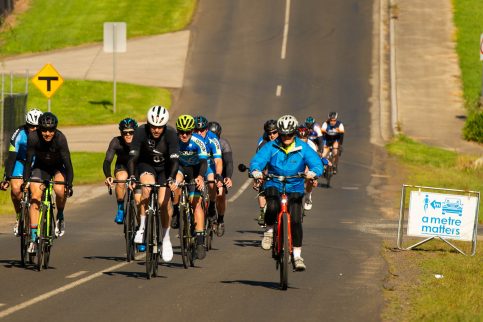 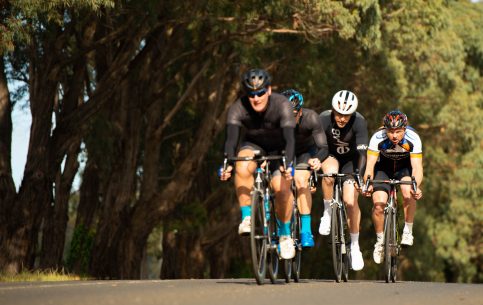